Huskies do it again!!!

4B Huskies entered into the Nutmeg Holiday Basketball Festival this week. 8 out of our 9 guys were in town for the week, so we figured it would be a fun experience for them.

Huskies were able to play 4 games, so plenty of minutes for each player. Huskies took home the championship!  Our defensive pressure from our guards and strong rebounding from our bigger guys have been the keys to our success thus far….and both were apparent throughout the 4 games.

More importantly, the structure of the tourney allowed for some fun team bonding—car rides, team lunches, and a trip to Dave & Busters.  It’s been fun to watch these kids build some solid relationships both on and off the court.

The FBA Kicks off inaugural season.

This past weekend in the Milford Tip-off Tournament the FBA Teams played hard while competing at a high level finishing 13-5 after the first round of pool play.

4B Huskies: Huskies got off to a solid start this weekend.  All 9 of our boys had the chance to play quality minutes in both games, with many different player combos.  Our defense only let up 8 points in the first game, and 7 in the second.  Our guards were relentless up top, and all of our kids fought and won the rebounding battle--regardless of their size.  We are looking forward to keeping our momentum going this week in practice and into the weekend.

4B Ball Hawks: The Ball Hawks dominated their first game and showed off their speed and fundamentals to get to the basket and make layups! The team did a great job being aggressive on D by forcing a few key turns overs which resulted in quick points. The Hawks never looked back with a 54-9 victory.

In Sunday's loss, the Ball Hawks played from behind the entire game but did battle back to make it competitive. Ball Hawks were down 8-0 within the first few minutes but regrouped with a strong 1st half-closeout putting 10 points on the board. The Hawks coach had to implement a zone offense set which the boys started to understand as the game went on. The coaching staff was impressed with the team's ability to listen, apply and execute in a game situation.  Fought back in the 2nd half and cut the lead to 4 with 3 minutes left in the game.  We came up a little short with a couple of costly turnovers, but the team showed grit and fight right to the buzzer.

5B Wolverines: The Wolverines opened the season against Milford Knights Blue, a team with size and can shoot, well coached, and has been playing together for awhile. Tied at half in a low scoring game, Milford pulled away to start the second half and won by 9. Looking forward to playing them again (which we will be doing a number of times this season) once we have a few more practices and games under our belt. The tough opening day loss was short lived as the Wolverines took the Sunday game right from the tip-off with a decisive win against Trumbull 45-6 and it could have been more. Sundays' game was played with high energy on defense and a bunch of fastbreak points.

5B Tigers: The 5B Tigers team had a tough weekend of games.  There is no A and B level for this tournament and we had some tough matchups against a solid Newtown team and the same huge Milford team that beat our Wolverine team the day before.  It’s only been 2 games, but we saw noticeable improvements from game 1 to game 2, particularly with getting back on defense and moving the ball on offense.  We still haven’t had a full team practice yet, but we will have plenty to work on this week.  What we lacked in size, we certainly made up for with hustle on defense.  Looking forward to see the progress in this group as the season goes on.

6B Heat:  FBA Heat 6B had two impressive team wins this weekend. Both very different. First was a true team win with everyone contributing and the game never in doubt. The defense held Ridgefield scoreless in the first half and nobody on the Heat scored more than 8 — it was a balanced attack that kept Ridgefield on their heels all game and Jackson Calabro’s energy was infectious.

The 2nd game was against a physical Branford team. It was one of those games early with nothing going in for the Heat as we got down 19-6. Even though we were down the kids knew our looks were better and it was a matter of time the tides would shift. The team showed their mental toughness and thanks to outstanding team D again and some timely hoops from Aiden Kardos and Will Davis we outscored Branford 29-6 in the 2nd half to take the victory.

6B Wizards: The new look FBA Wizards 6B played well and split games this weekend. In game one we faced off against a FCBL Divisional opponent in St. Mark. Both teams had a sluggish start and we found ourselves knotted up 10 a piece at half. St. Mark’s hot start to the second half was ultimately enough for them to stay ahead and win the game.

Game two was all about defense for the Wizards vs Seymour. From the opening whistle, communication and full court pressure set the tone. In the first half our defense kept Seymour in single digits, while putting up 31 points. With having 6 guys I did not have last year I was impressed with how they moved the ball, played as one, and finished with a win… In a weekend that saw nine Wizard players put the ball in the basket!

7B Falcons: FBA Falcons 7B had Matt Lawlor and Jeremy Joyce step in and handle the head coaching duties in my absence and from what I heard "picked up right where we left off last season" in cruising to two victories over Orange and Pomperaug.  The kids had a great time being back out on the court together.  The press was working and great ball movement and unselfish play got everyone involved in the scoring both games.

7G Storm: The 7th grade girls team picked up two wins in the Tip-Off Tournament as well. We beat Monroe by 22 and Milford by 15. Despite the results, there is A LOT for us to work on, which is to be expected at this point in the season. We’ll enter next weekend’s championship round against either Orange or St. Theresa, two team that always play us tough.

The FBA is looking forward to the final pool games and playoff this coming weekend! 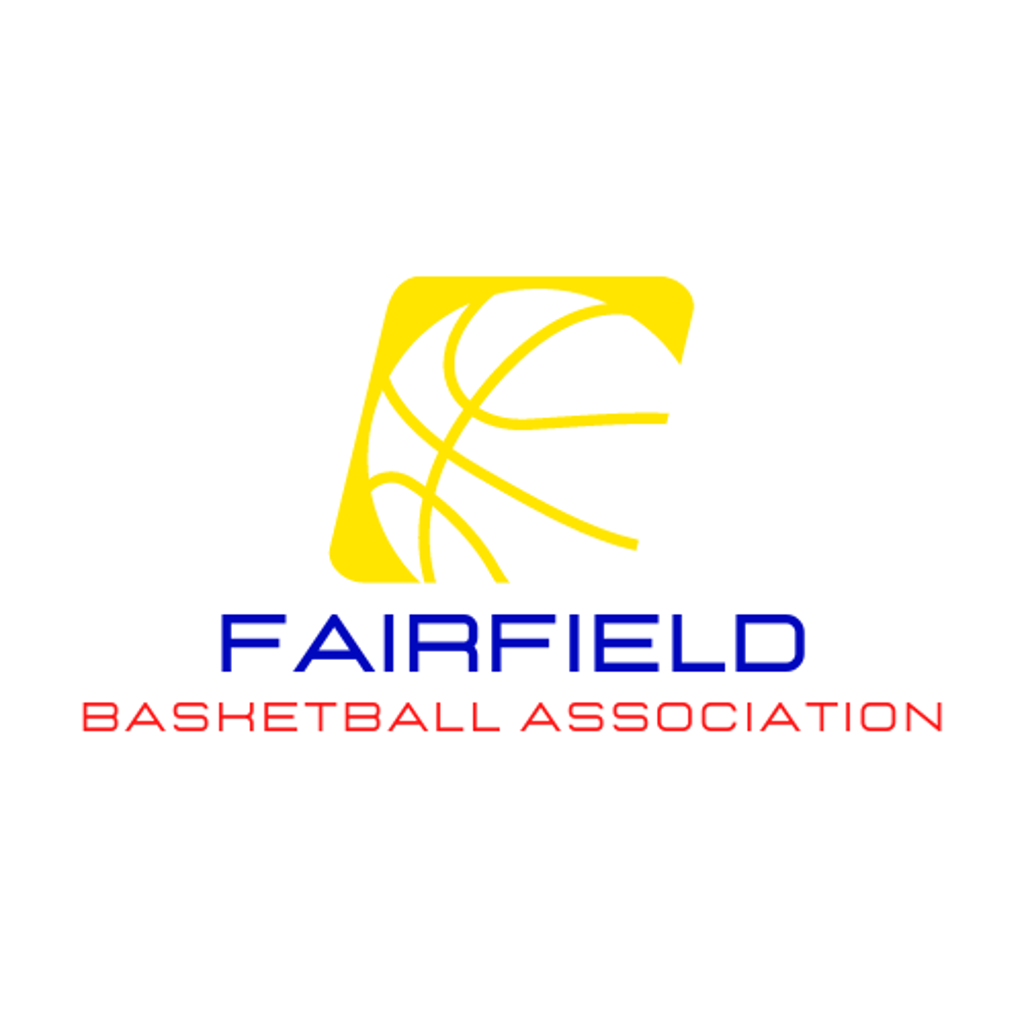 The Fairfield Basketball Association will be powered by both PHD Basketball & Triple Double Basketball. Through this partnership, the FBA will be able to provide a competitive boys winter travel experience for Fairfield residents in grades 4th-8th.

Interested in becoming a sponsor of Connecticut's Premier Hoops Development?